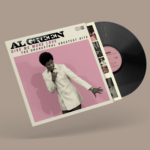 Al Green – Give Me More Love

Quite a while in the mix finally this special release of archival recordings from Al Green recorded for Hi Records accompanied by new orchestral arrangements  was released on Recordstore Day the 12th June. 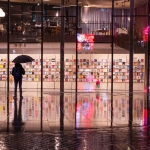 Zip were kindly invited back for the seventh and final edition of Secret 7”. The exhibition took place at the NOW Gallery, the sleeves were auctioned afterwards and proceeds going to Help Refugees. 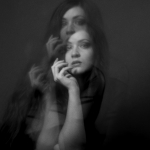 Peacefrog commissioned Zip to create Charlene Soraia's new campaign, the label decided to go with the raw recordings she made in the early morning hours before sunrise, just Charlene and her guitar in her flat. 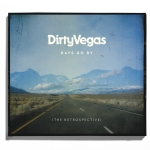 We've just created this sleeve for Dirty Vegas, Days Go By (The Retrospective). The album features the band's most popular tracks including Simple Things, Days Go By, Human Love and many more. 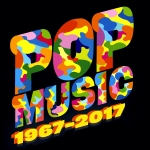 We were privileged to have had some of our work featured in the 'Pop Music 1967-2017 Graphisme & Musique' design exhibition firstly in Grenoble and then Paris. 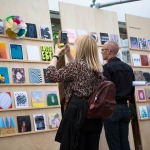 After it’s year hiatus, Secret 7’ the art & music charity show returned and we were thrilled to be invited back. The charity chosen to be 2018’s recipient was Mind. Plus a brand new home at The Jetty, Greenwich Peninsula. 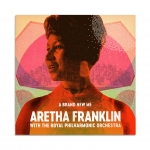 To be asked by Rhino Records to be part of designing an album to celebrate the 50th anniversary of the legendary soul singer Aretha Franklin's historic signing was an opportunity we grabbed with both hands. 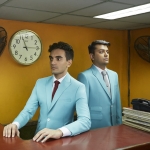 The magical world of Parekh & Singh

We recently collaborated with Kolkata based pop duo Parekh & Singh on their UK debut LP Ocean. The Indian duo are breaking ground with a recent live session on BBC6 Music 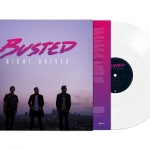 Charlie, James and Matt are back together with a new electronic sound, Busted have returned and Zip were kindly invited to create their all new look. 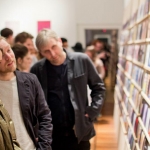 Zip has once again taken part in this years Secret 7’s exhibition that was held at Somerset House in London. With over 700 amazing sleeves by artists and designers including Paul Smith, Sir Peter Blake, Yoko Ono, and Julian Opie, we were very please to be a part of this great charity event.

Recently the Zip crew have been working with the Warner Music TV team creating some super fun, eclectic compilation artwork. Here’s a few of our favourites.

Zips' Nick wandered down to Kilburn hunting for records in charity shops. Although he didn't manage to find any records, he did find a piece of music history...

Back in 2001 we were commissioned to create a title sequence for a fascinating three part documentary on the history of house music...

Over the past few weeks we have been working closely with legendary producer Arthur Baker creating a new brand for his latest label project titled Baked.

Here's a classic #TBT for all you Hip Hop geeks, I mean fans. Way way back when Zip was in it's early days we created a series of classic Hip Hop sleeves.

The legendary Suburban Base are soon to release their amazing back catalogue onto iTunes. We've been lucky enough to prepare all the old artwork... 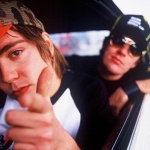 Back around 2006 we created a super fun campaign for a new hip hop act who were about to break through and take the UK by storm...

Zip's Dave Gaskarth was recently invited to exhibit at the Boston Gallery as part of June's Pan festival across New York and Boston.

Watch a short film from behind the scenes at the Black Sabbath album cover shoot we've just finished art directing and designing...... 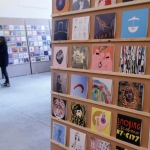 We were lucky enough to be invited to contribute to this years Secret 7’s exhibition Our studio got crafty making bespoke 7” sleeves for Public Enemy, Jessie Ware and Sir Elton John...

Over the past few months we have been busy working on the new album campaign for legendary British rockers Black Sabbath.

Our latest artist Maverick Sabre on beeb’s morning tv. He just received 2nd place for the Critics Choice Award on The Brit Awards 2012 as well....going from strength to strength!