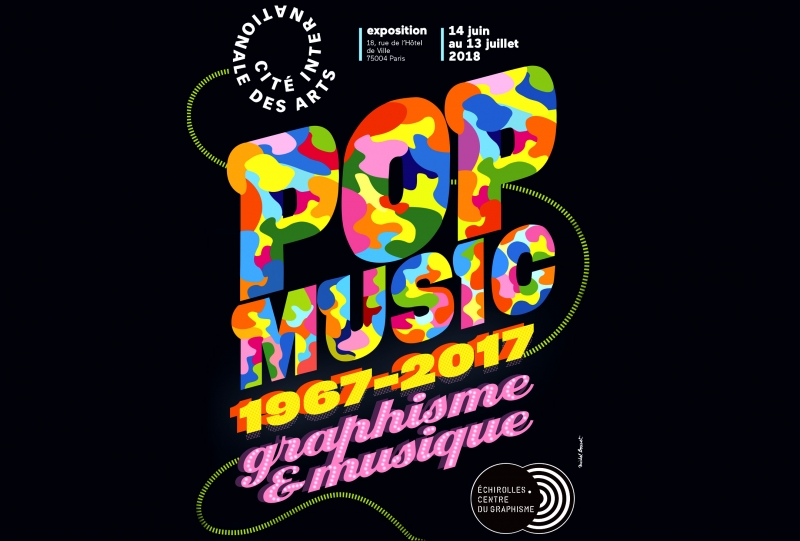 We were privileged to have had some of our work featured in the ‘Pop Music 1967-2017 Graphisme & Musique’ design exhibition.  The showcase curated by French creative Michel Bouvet was exhibited first in Grenoble, and then moved to Paris. 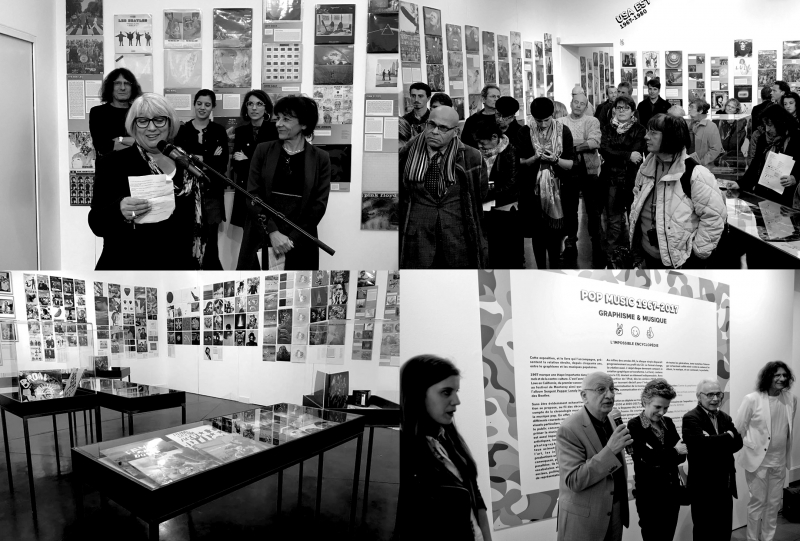 Almost 1,300 album covers are presented in the exhibition, with of many markers and musical, historical notes. Portraits of artists, concert photographs and music magazines, as well as a custom soundtrack. 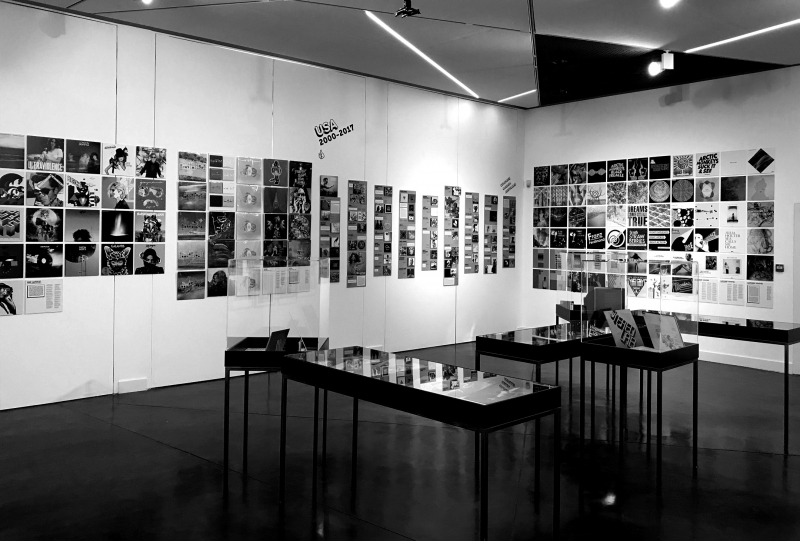 After a presentation at the Centre du Graphisme d’Echirolles (Grenoble) from November, 24 2017 to March, 30 2018, the Pop Music 1967-2017 exhibition. Graphics & Music moves to the Cité internationale des arts! (Paris) 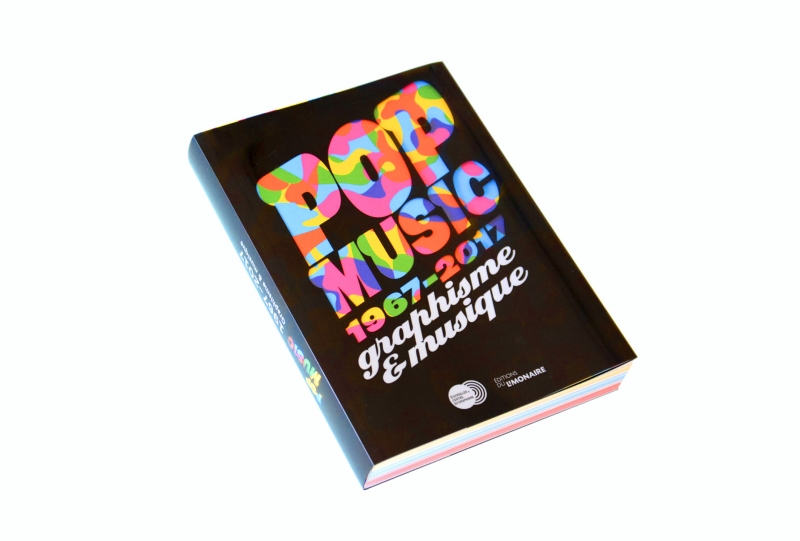 A beautifully designed book was also created to accompany the show, this also features some of our work. 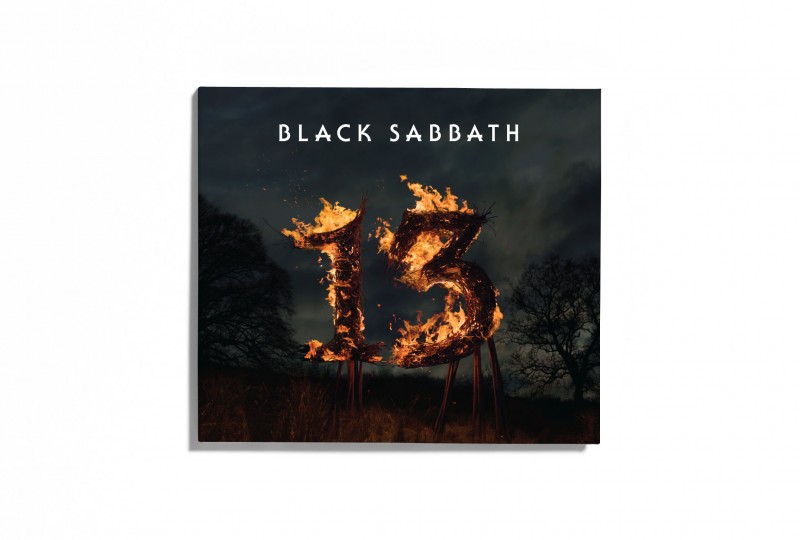 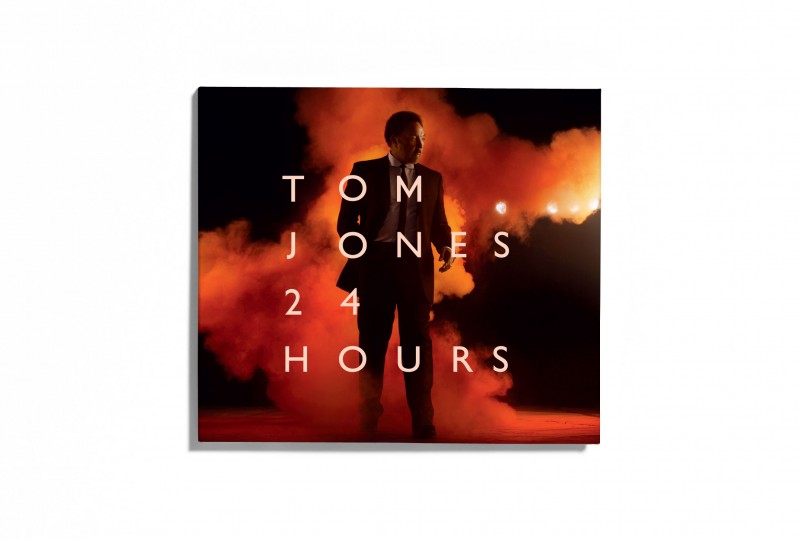 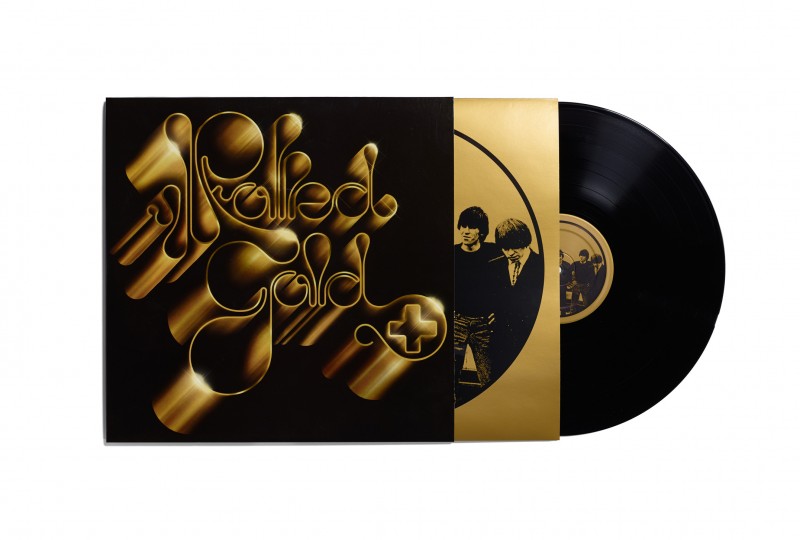 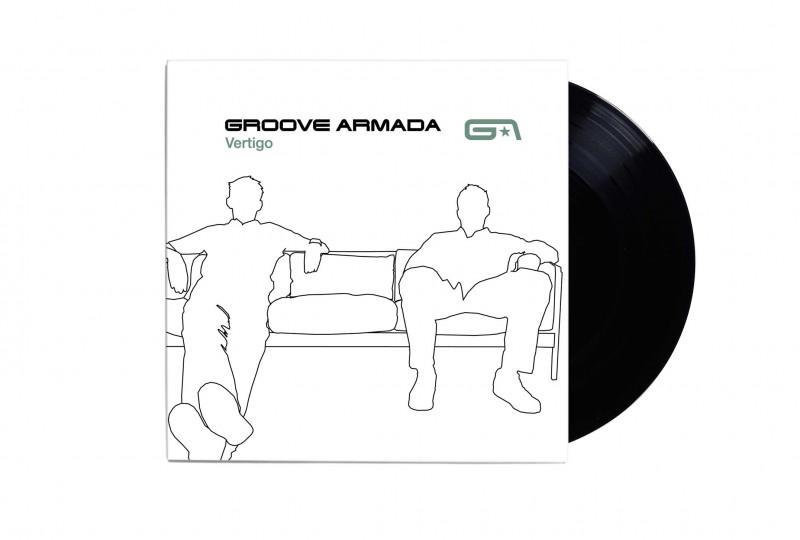