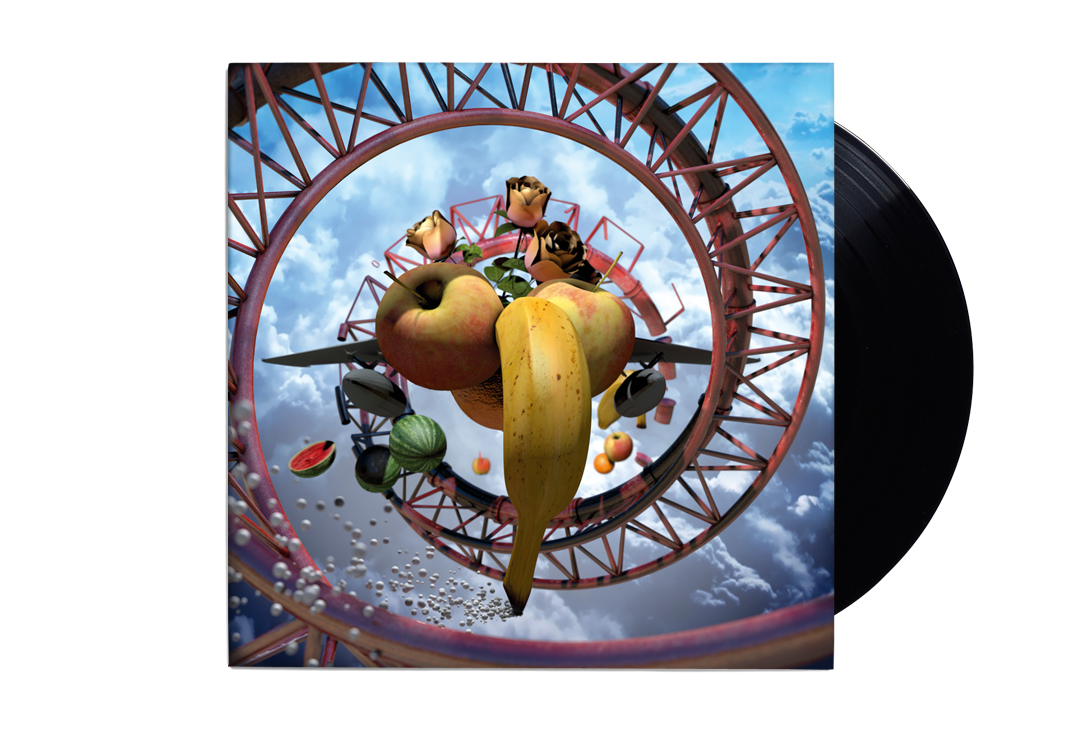 Zip has once again taken part in this years Secret 7’s exhibition that was held at Somerset House in London. With over 700 amazing sleeves by artists and designers including Paul Smith, Sir Peter Blake, Yoko Ono, and Julian Opie, we were very pleased to be a part of this great charity event. This years chosen charity was Nordoff Robbins, who are dedicated to transforming lives of vulnerable children and adults through music therapy. Learn more about their amazing work at www.nordoff-robbins.org.uk 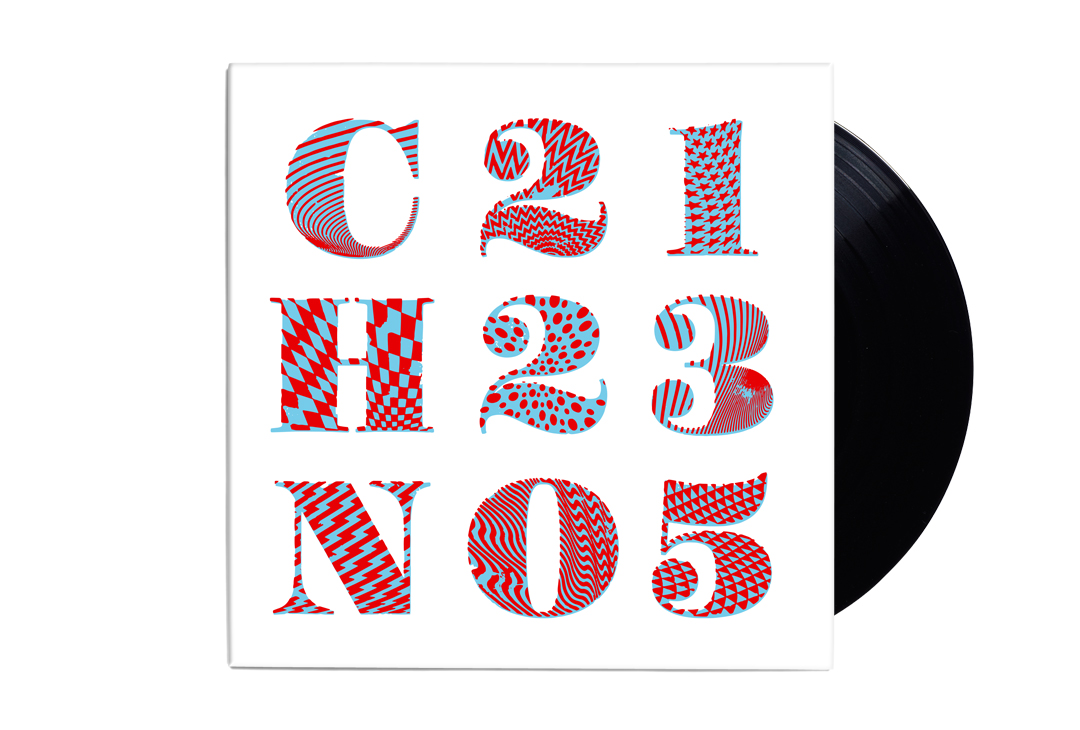 For those that don’t know, each year Secret 7’s take seven songs from seven well known musicians and press 100 copies to 7” vinyl. They then invite creatives from around the world to interpret the songs in their own style and the finished sleeves are then sold with the proceeds going to the charity. 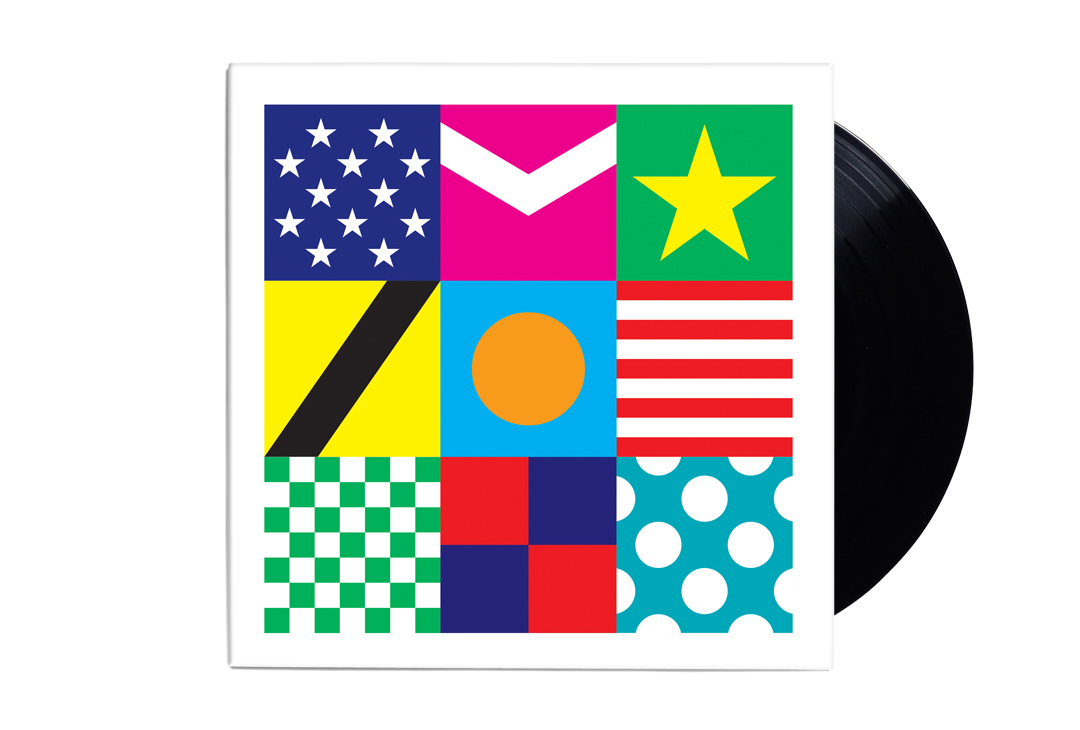 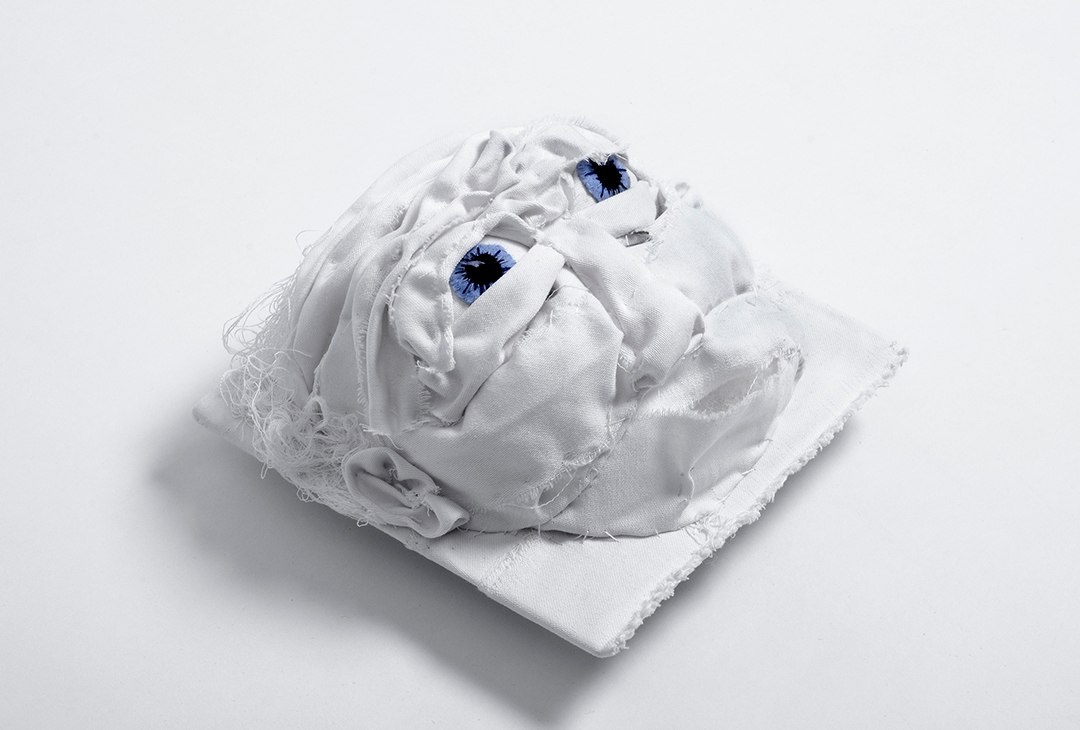 This year we picked the following songs: The Rolling Stones – Dead Flowers, Peter Gabriel – Sledgehammer, and The Chemical Brothers – Let Forever Be. See if you can connect the artwork to the chosen song…